Build a Sustainable Business From the Games You Love 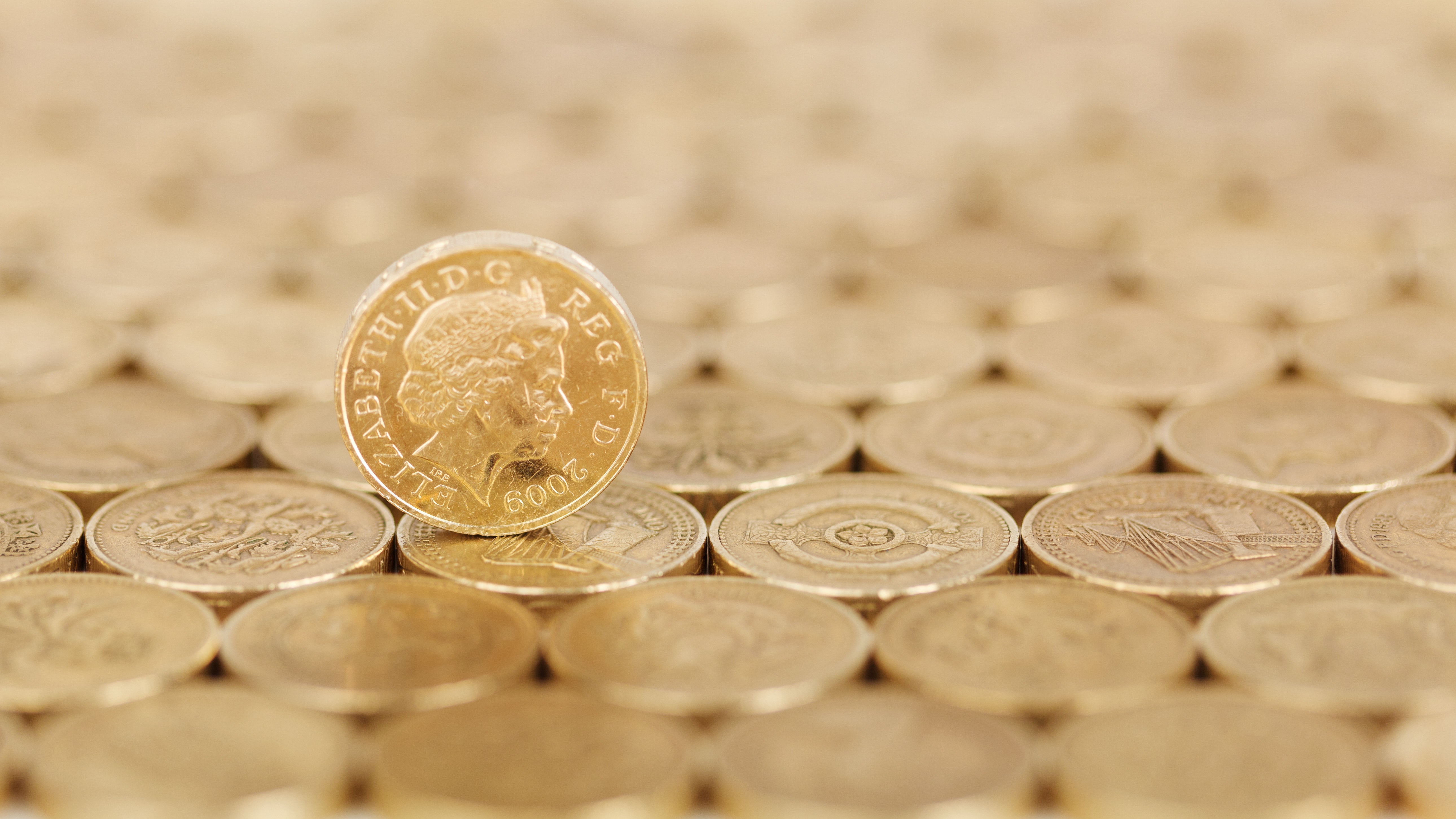 How to Increase your royalty from 20 cents per unit to $3+ a unit, stay in control of the design, enhance your reputation and make it easier to get yourself a deal by adding a license to your game!

By Simon Bailey, Founder of The Business of Indie Games

Something I have managed a number of times in the games industry, over the years, is to bring together a unique license with a distributor and/or publisher with me as the indie developer in the middle!

It might sound difficult, but it's really not that hard.

I've done it successfully at least five times. Now, for legal reasons I can't name most of the licenses in the deals I've done as they are still under NDA, but I can certainly say that I've done it with one major zombie license, at least two kids brands and for a slate of successful downloadable online PC games. I've even done it with a worldwide TV Sci-Fi license!

Okay so how do you just do this thing then?

Can it really be just a process? Well yes, I think it can!

The first part of this process is identifying the right license. This maybe a film, TV series, character or event. I suggest you find something you love and can get behind as you are going spend a lot of time looking after it and your knowledge and passion will come through to the brand holder. If you are an independent or a small studio it can be hard to get hold of the bigger established brands. You might expect the big boys to have all this sewn up but no not always!

It is surprising but often there are many strategic or commercial reasons why there is no deal in place for a license with the big publisher or platform holder. Sometimes a deal can’t be done because of conflicting interests (the publisher may have something similar already), or the deal is just too small for a major deal or the license maybe non- exclusive, time constrained or otherwise complicated.

In these case’s there is often a deal to be done or at least a single platform available, a spin-off or portion of the brand to be had that can’t be, or won’t be, picked up the big guns. These kinds of deals are ideal for us smaller indies! For example, when I acquired the major TV Sci-Fi license, I did it in the shadow of one the biggest international games publishers. They had a huge amount of money on the table for a major rollout of the brand license on all platforms. The trouble was that this programme would take years and the license holder needed something for Christmas to release along with the show. It was time critical!

As a small indie dev, we were nimble and capable enough to deliver two SKUs in a short timeframe and we demonstrated this to the licence holder. The big publisher had their own long-term strategy for the project and didn’t mind if we did something in the meantime. After all they were still only in negotiations anyway. One thing to remember, it is really important to hold onto the rights yourself in these deals, if at all possible and not pass them on to the publisher or distributor.

I've found unless you are really desperate for a deal, this will always pay dividends as you keep control and negotiate the deal including your royalty rate and any sequel rights (build these in at the beginning if you can). If anything happens to the distributor, you still have control of the deal. I would go as far as to say, in fact, even if you are desperate just hang on to the rights. This is your deal!

The next steps are just two simple and straightforward conversations - one with the distributor and one with the license holder. Explain the opportunity to the license holder. For example, I was able to acquire the major sci-fi license by explaining that this was their last real opportunity on Nintendo platforms and that they still had time to have a major release for Christmas in a mature market.

Then explain the game idea, the development plan and how the ROI is going to be returned to all parties. Request an agreement in principle to acquire the license. The license holder cares about creative quality (how you look after their brand), brand visibility and exposure and a return on investment (ROI). Enrol the distributor/publisher. The distributor cares about having units to sell, growing their pipeline/portfolio and increasing market share. They often aspire to publish themselves. You can help them with this by bringing cool licenses.

Once again, explain the game idea, the development plan and how the ROI is going to be returned to all parties. Ask them how many units they think they can sell and then request an agreement in principle for them to fund the game development. If you are smart you will include the license fee payable to the license holder in the dev costs. Remember, everyone in distribution and publishing likes to be associated with an excellent and well-known brand and the license holders think that video games are cool and know that they can sell very well. This all helps, as people like to make these deals happen if they can.

Watch for free for 24 hours or get immediate, unlimited and permanent access to the membership area by upgrading to the 'All-Access Pass.' And you'll get 10 proven business tools as a bonus when you subscribe.

The Business of Indie Games Summit

We promise not to share your data with anyone! 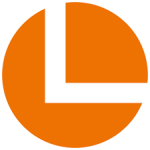 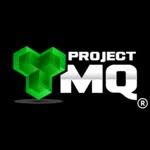